Drones make noise. Here are 5 reasons we should learn to put up with it. 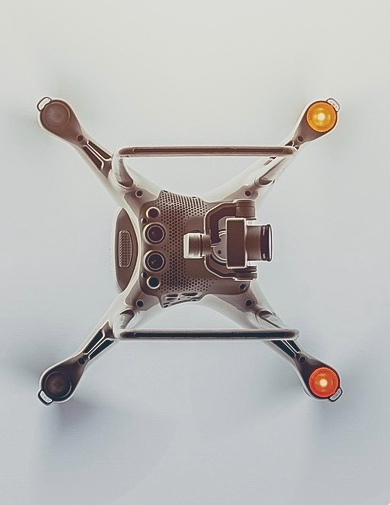 You likely don’t see it, but thousands of drones operate in the United States every day. The public perception of drones is still forming—many people don’t interact with drones daily and some think of them as nothing more than annoying toys emitting an unfamiliar buzz. In reality, once legislation and regulation catches up with UAS technology, drones will revolutionize transportation, business, and culture.

You likely don’t see it, but thousands of drones operate in the United States every day. The public perception of drones is still forming—many people don’t interact with drones daily and some think of them as nothing more than annoying toys emitting an unfamiliar buzz. In reality, once legislation and regulation catches up with UAS technology, drones will revolutionize transportation, business, and culture.

Here’s why we should put up with their noise.

1. Cars and planes are loud. When new and disruptive technology emerges, societies have a history of resisting adoption. Similar arguments about noise disruption were made against the automobile and aviation industries—which societies have come to accept as standard. Research confirms humans and animals become accustomed to sounds (in one case, bears quit reacting to drones after just three weeks). After drones integrate on the mass scale, it won’t take long until we can’t remember a time when drones were part of daily life.

2. Drones save lives. To date, drones have saved at least 221 people. Drones are invaluable in search and rescue use-cases that are especially dire, such as in forests, mountain ranges, treacherous waters, and other difficult-to-reach areas. Drones are often quicker than dogs and people, and are extremely effective at locating bodies when attached with geothermal, heat-seeking cameras.

3. Environmental benefit. Many deliveries are made by cargo vehicles that consume millions of gallons of gas per year. Once delivery regulations are clarified, electric-run drones will be able to usurp truck deliveries. Aside from helping the energy deficit, drones’ ability to provide aerial mapping of parks, farmland, and wildlife have already seen far-reaching benefit. Drones are using thermal imaging to help track endangered species, and in Kenya, stopping poachers from killing elephants. For farmers, drones’ ability to fly over and survey their land unlocks a larger agricultural strategy—drones can automate crop assessment, counting cattle, monitoring for disease, and more.

4. Their future will only improve. Beating traffic via drone air taxis, receiving a delivery within 30 minutes or less, and transporting vital goods like medicine or organs are only the beginning of how drones will revolutionize society. Entire industries will be transformed, such as manufacturing, consumer delivery, and videography. As drone technology continues to iterate, quieter and less distracting models will become commonplace, as well.

“There's research going on as to how I can make them more human friendly. These things become barriers to adoption. But at end of the day, the social acceptance comes down to value. If people see value, then they're willing to deal with some of the irritating aspects that come as part of that.”

Considering the social benefit drones have to offer, Nanduri would likely agree their less convenient aspects are well worth it. 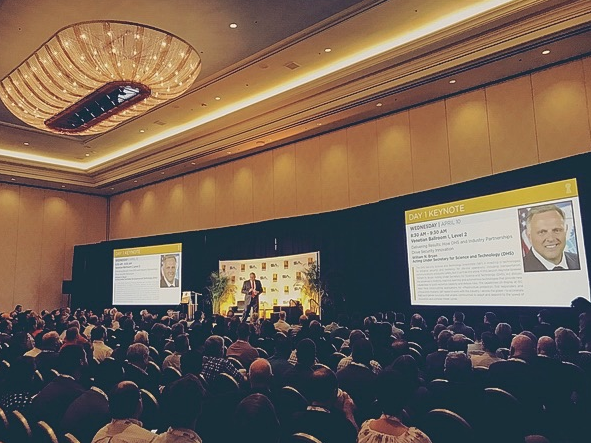 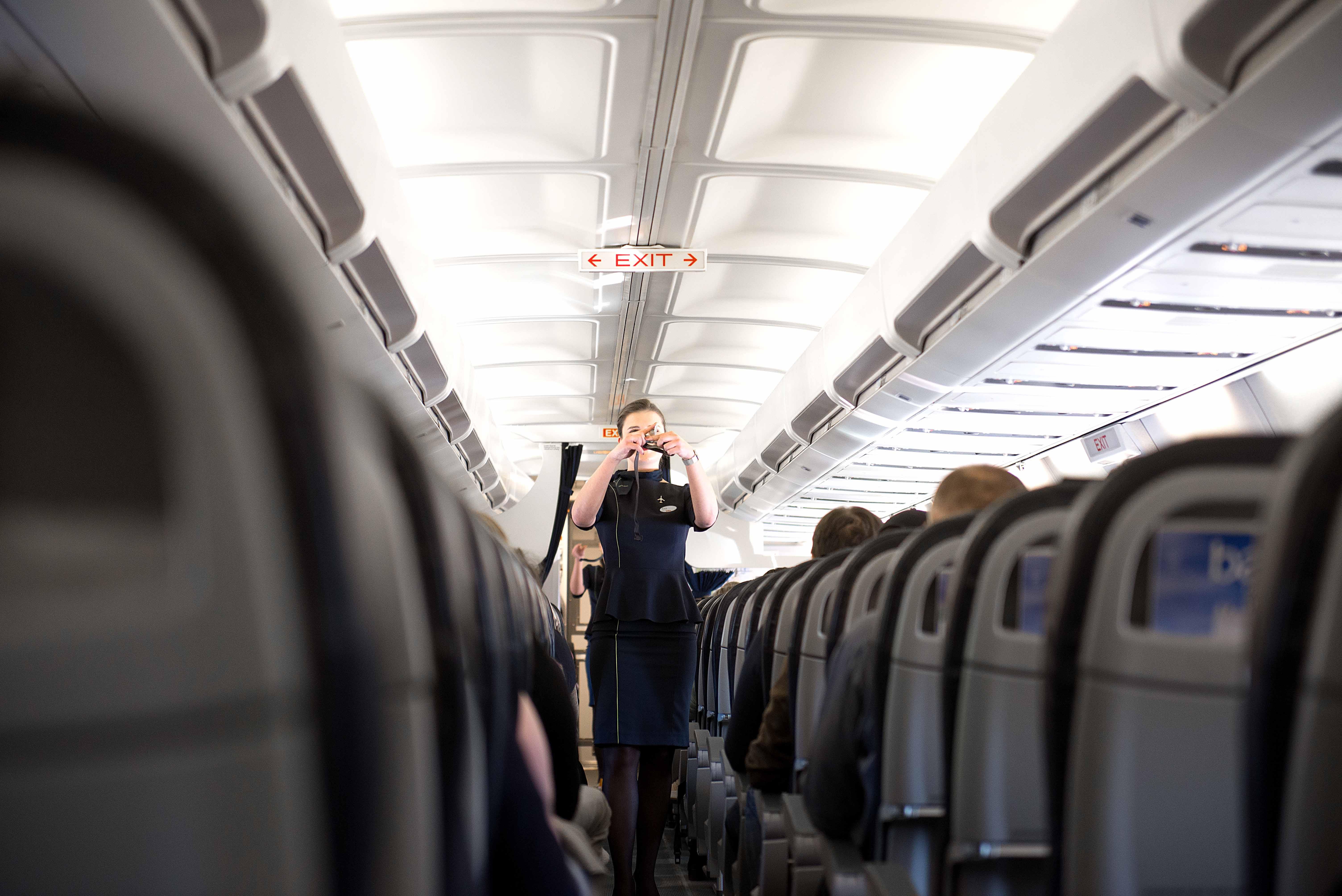