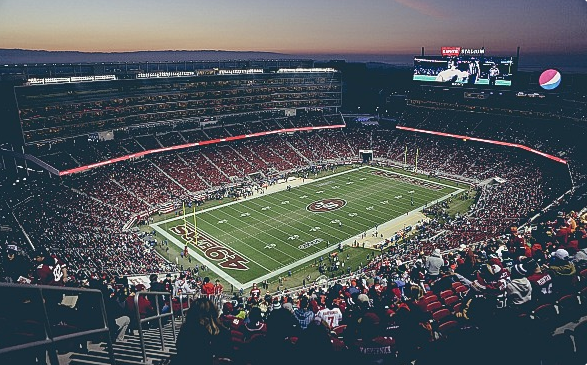 In Butler’s view, mitigation of drones needs to be an option to protect sensitive airpace--but not for the reason you might be thinking.

The responsibility carried by stadium security professionals is heavy. Stadiums are dynamic, constantly changing assemblies of human life. Professionals like Butler understand the stakes are high.

He reflected about the Bradford City stadium fire at a soccer match in 1985, which took 56 lives and injured 256 people. Two serious stadium tragedies occurred in the UK the remainder of the decade, prompting a full-fledged revisit of security protocol. In 1990, a police commander in the report that investigated the causes was quoted as saying:

“It had never happened before, so there was no reason to foresee that it could have happened.”

Butler remarked if such a statement were made today, it would be considered preposterous. He’s not wrong. Security is evolving to be more and more proactive. We now have the opportunity to prevent tragedy, even when new technology is introduced. But, opportunity doesn’t guarantee proactive measures are implemented quickly. Especially when a disruptive technology is introduced.

A drone is not a drone threat.

Butler then pivoted to drones as a serious issue for stadium security. “Drones are definitely consuming our attention right now,” he said.

But, not for the reason that is commonly broadcasted. Butler clarified this misunderstanding about the potential risk commercial-off-the-shelf drones present: the vast majority comes from hobbyist fliers. If a clueless operator flies over a populated stadium, for example, the drone could lose power or link with its operator, and fall from the sky onto the crowd. This is potentially very dangerous and much more likely than an act of terrorism.

Though intentionally malicious actors are a threat--such as strapping an explosive or chemical payload to a drone--they are statistically insignificant compared to general consumer hobbyists. Levi’s Stadium’s testing & evaluation and data collecting on drone incursions reinforces this: “truthfully, the bulk of those numbers are hobby fliers that are either clueless or careless,” said Butler.

Part of the reason hobbyist operators are more of a threat is because there are so many of them. Today there are over 1 million registered drones in the US, and an estimated 2 million that are unregistered. As a new technology with a low-barrier-to-entry, the pool of drone operators is immense, and varies in skill, knowledge about drone laws, and the implications of the risk they present when flying in sensitive airspace. A kid could fly their birthday present into a blimp or accidentally crash it into a crowd of people at a soccer game.

With this in mind, Butler challenged the audience to stray from the common thinking that all drones are threats—“that’s not the case,” he said. “Drones are here to stay and there are many viable uses. With drones, it’s important we distinguish what represents a threat and what represents a non-threat.”

In security terms, Butler is referring to Identification, friend or foe (IFF) capabilities, which only the best counter-drone systems enable the user to do in dynamic, real-time environments.

Ways to do this include gleaning telemetry information from the drone, including flight trajectory, speed, operator location, and in rare instances, taking over the video feed of the drone to understand its intent. Because drones navigate at high velocities and omnidirectionally, this IFF threat analysis needs to be done quickly, and with precision.

In 2015 there were only 10 counter-drone systems. Today, there are over 250. What will it take to sift through the options? How can the necessary people find those that provide the necessary detection, identification, and mitigation measures? How will sensitive airspace--like above airports, cities, stadiums--receive precedent and standards to carry out mitigation?

The FAA Reauthorization Act of 2018 was signed into law last October, granting unequivocal powers to the federal government to mitigate drone threats. But, there’s still little semblance of a rollout strategy to how those powers will actually be carried out, and by who.

Butler left the room with one final challenge: the security industry must continue “to lobby and complete the drone threat picture in front of lawmakers.”

Otherwise--just like the Bradford City soccer tragedy in 1985--it’s inevitable the nation will have to watch the next preventable tragedy happen, all while knowing it could have been stopped. 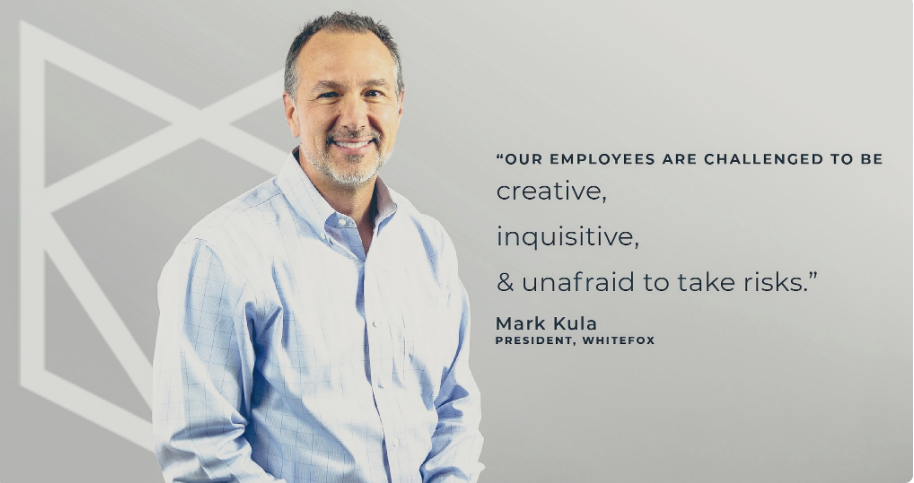 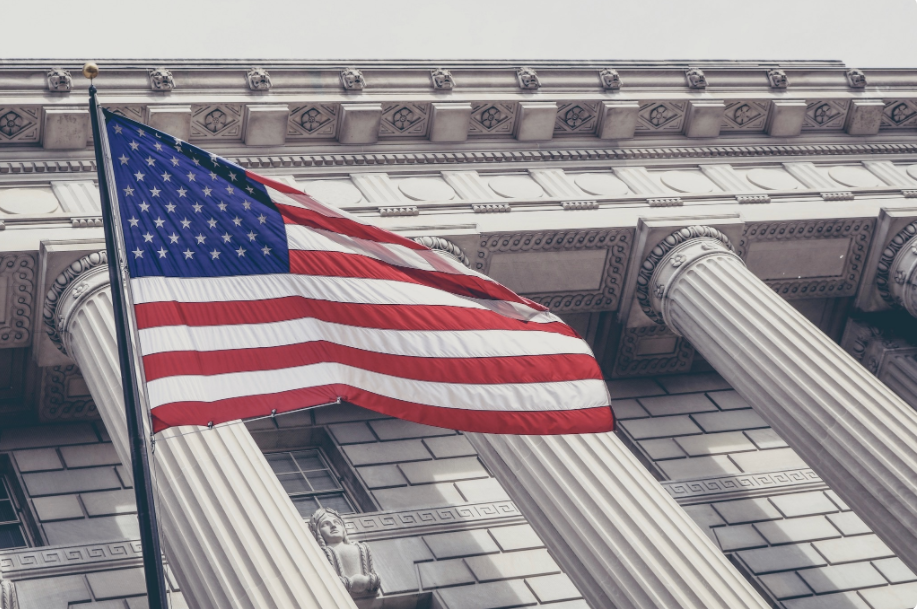